Urgent message: As the ever-growing physician shortage continues to strain the long-term viability of the nation’s healthcare system, urgent care would be well-served to cultivate relationships with osteopathic medicine schools toward tapping a potentially fertile yet underutilized clinical resource.

Alan A. Ayers, MBA, MAcc is Chief Executive Officer of Velocity Urgent Care and is Practice Management Editor of The Journal of Urgent Care Medicine.

The United States healthcare system continues to face a serious and growing physician shortage, with its primary causes well-documented:

Further, the physician shortage is most acutely felt in the internal medicine and family practice specialties, which happen to be primary conduits for urgent care—leaving both traditional primary care and urgent care to essentially compete for the same dwindling pool of physicians. Add to that competition from telemedicine, concierge medicine, on-demand primary care, on-site clinics and other “innovations” siphoning off providers, and urgent care, which sees a yearly clinic growth rate of roughly 6%, is fighting to keep up with patient demand.

Doctors of Osteopathy for Urgent Care

As urgent care is clearly experiencing a dearth of physicians, the industry would be well-served by further tapping into an underutilized provider resource: Doctors of Osteopathy (DOs). Indeed, the American Osteopathic Association (AOA) asserts that since 2007, there has been an 85% increase in osteopathic students enrolled in osteopathic medical schools nationwide. This rapid growth in the number of DO medical students points to an industrywide recognition of the physician shortage, positioning DOs to play a pivotal role in filling the gap and helping to alleviate the shortfall. Look no further than the wave of osteopathic medical schools cropping up across the country, and the class sizes of existing osteopathic schools expanding each year as proof of the DO surge. DOs, however, make up a mere 10% of urgent care clinicians, according to Urgent Care Association data—in line with the national average of DOs comprising just 10% of primary care physicians in the U.S. This fact makes it imperative that urgent care, given its need for physicians, ramp up efforts to cultivate the massive growth and development opportunities for DOs as providers within the industry. 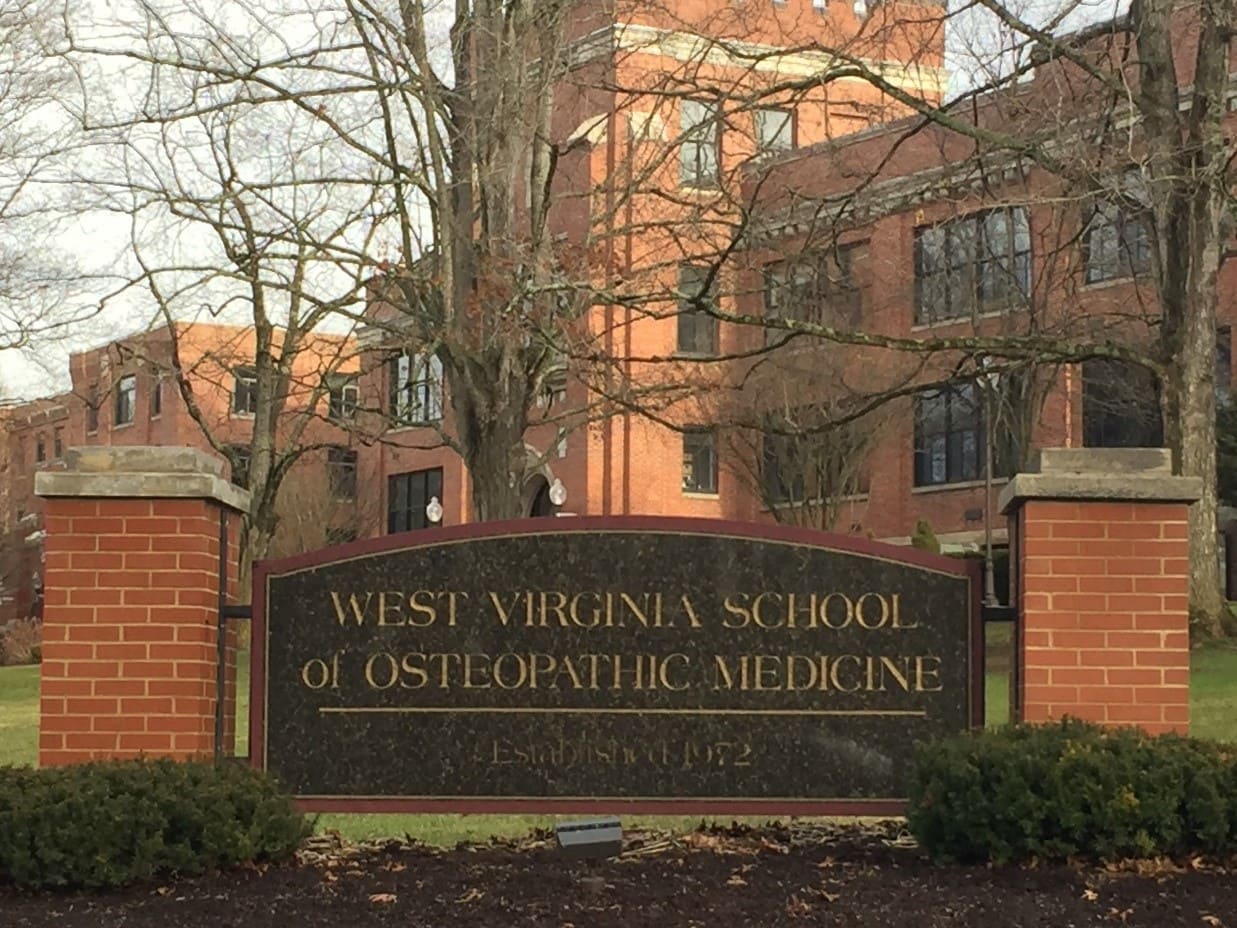 According to the AOA, there are currently 108,000 DOs in the U.S., making osteopathic medicine among the fastest growing medical disciplines over the past three decades. DOs practice in every medical specialty and are fully licensed physicians, just like MDs. The difference between them, while subtle, lies in their approach to how they practice medicine.

MDs practice allopathic medicine, which constitutes a primary focus on diagnosis and treatment of disease. DOs, on the other hand, practice osteopathic medicine, which takes a holistic approach and views the patient as a whole person rather than a collection of symptoms. As DOs practice a whole-person approach, they feel that all body parts and systems work synergistically, and that a patient’s symptoms should not be treated in isolation. Originally focused on musculoskeletal and spinal adjusting, osteopathic medicine has gained widespread acceptance over the years and continues to enjoy significant growth. As it relates to both primary care and urgent care, osteopathy basically entails the same scope of clinical practice as traditional scientific allopathic medicine; it’s simply a different philosophical approach to disease. This is evidenced by the increase in DOs filling traditional MD residency programs and having staff positions at major medical centers, with little to no differentiation observed.

Currently, there are 35 accredited DO colleges in the U.S. across 32 states. And although DOs practice in all 50 states, the vast majority of DOs practice in a state where a DO school is located. Moreover, DO schools tend to be located in areas experiencing acute physician shortages and in rural, underserved communities—making them especially prevalent in the Midwest. Many states like Ohio and Michigan have invested in developing DO programs to meet the underserved primary care needs of rural and urban residents, as data show that a DO medical student graduating from such a location is more likely to practice medicine in the same state.

How Urgent Care Can Create a DO Pipeline

With its focus on holistic medicine, emphasis on treating the whole patient, and hands-on approach, osteopathy reflects an approach that closely lines up and resembles that of a primary care doctor. Add to that the fact that osteopathic programs are taught mostly by generalists in programs designed to emphasize general medicine, and it’s no surprise that many DOs tend to wind up in primary care.

This bodes well for urgent care, as primary care and urgent care typically draws from the same pool of physician prospects. MDs, on the other hand, while comprising two-thirds of urgent care physicians, are much more likely to view urgent care as either an entrepreneurial pursuit or as a less-appealing alternative to a high-paying specialty. In sum, DOs (in larger numbers) and urgent care have the potential to be a great fit.

To grow the number of DOs in urgent care beyond its current 10% to more robust numbers, the challenge will be to increase urgent care’s visibility among osteopathic medical students and physicians as an attractive career option on par with primary care. To that end, urgent care should leverage the following strategies:

The number of DOs in medical practice continues to grow on a yearly basis, along with the nation’s physician shortage. With their emphasis on holistic medicine and a hands-on approach, DOs are an ideal fit to take on a larger role in urgent care to supply much-needed physicians, especially in underserved communities. The key will be how effectively urgent care can promote itself to DO professionals and students toward developing an active pipeline that produces talented DO physicians year after year.

President of Experity Networks and is Practice Management Editor of The Journal of Urgent Care Medicine
Share this !